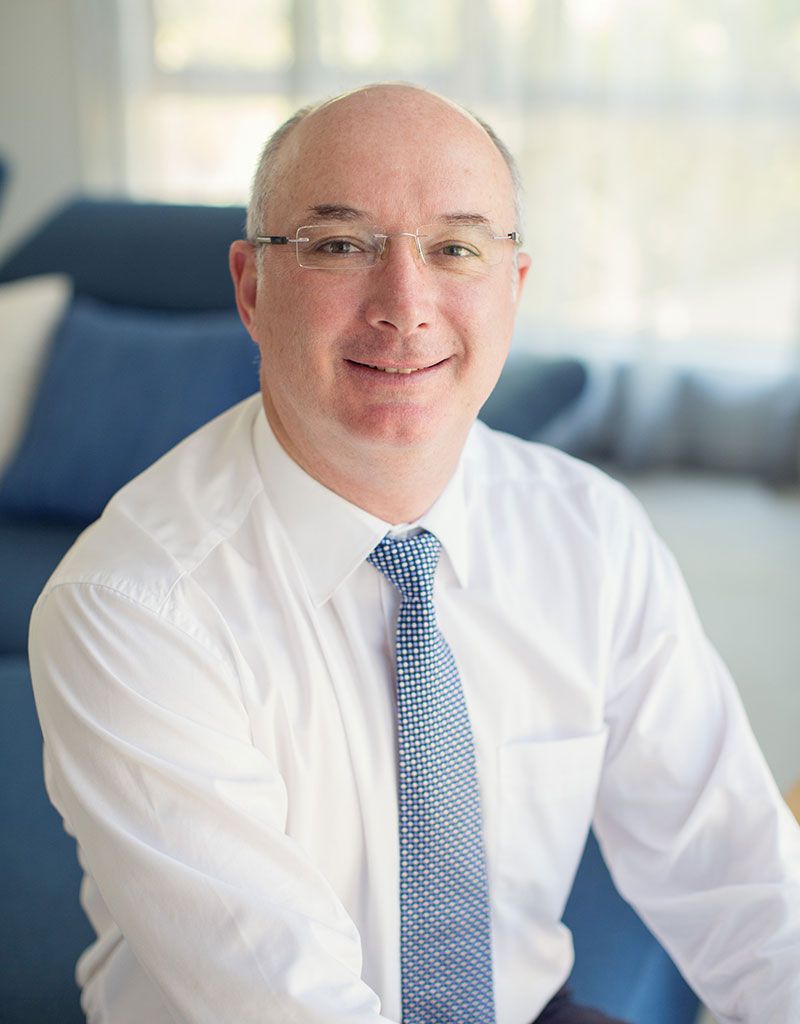 Derek Butler, Notary Public, is a founding partner of BDB and has forged a notable career across a variety of law disciplines before focusing his areas of expertise in estate law and litigation, property and commercial law.

Derek has international merchant banking experience, has worked in the big city law firms and handled large client files, but it is Bell, Dixon Butler where Derek is most at home.

Derek has amassed extensive knowledge of the local property and commercial market and has developed a wide network of contacts which make him the 'go to' commercial and property lawyer on the Fraser Coast.

He is a Notary Public who offers a brutally honest professional opinion, not necessarily what you want to hear, which has saved countless clients from making poor legal decisions. Derek's methodical approach to problem solving and attention to detail is second to none.

Derek moved to Australia as a child from Scotland and was raised in country Queensland in the areas of Dalby, Toowoomba, Kingaroy and Maryborough where he developed a love for regional towns and simple and honest values of country folk.

After achieving his law degree Derek practiced in a large Brisbane firm before a desire to 'see the world' resulted in him moving to Scotland as a merchant banker with Hill Samuel Bank.

After four years in the UK and getting married, he decided to return to Australia to further his career and start a family and practice commercial and property law on the Gold Coast where he handled a number of large files for prominent land developers.

Derek underpins the BDB philosophy of a firm built around honesty, client empathy and a desire to get a client's problems solved quickly and efficiently with all parties treated with respect.

He has been the honourary solicitor for numerous not-for-profit and charitable groups across the region and chooses to live and practice in Hervey Bay due to a love of the lifestyle and the community.

Away from work, Derek's passion is for all things aviation, British cars and classic motorcycles.

His meticulous personality and attention to detail transcends his private life and has resulted in an extensive collection of full-size model aircraft and a fully rebuilt 1974 Triumph Stag. 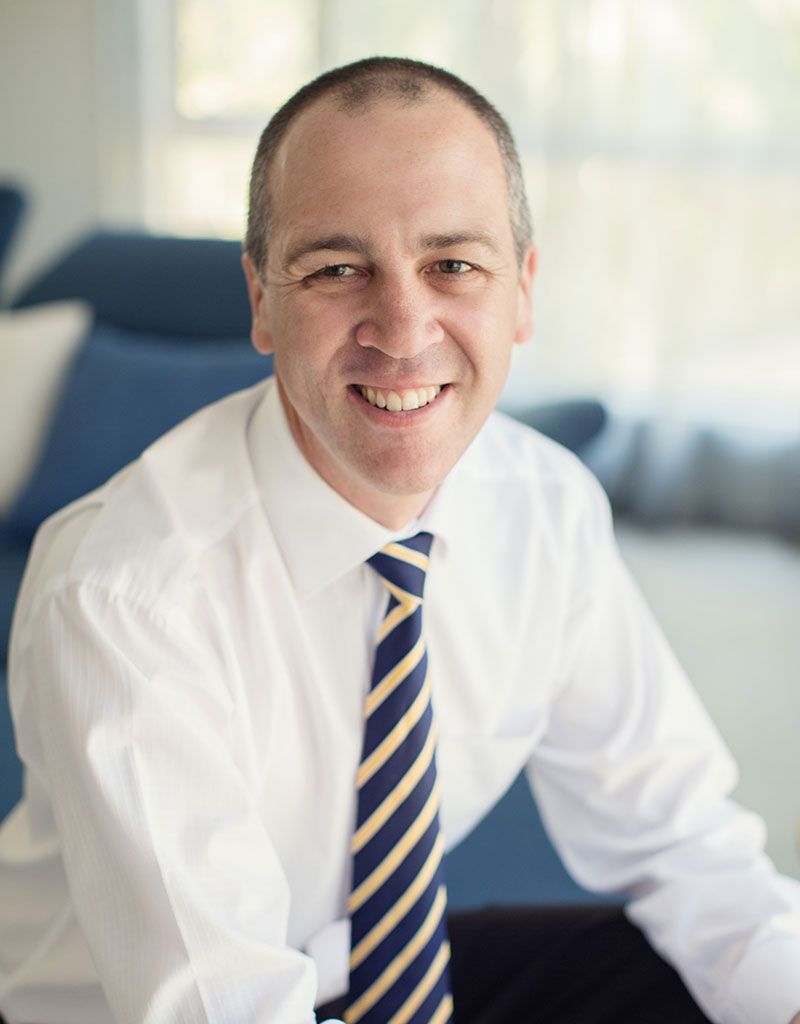 David is a local success story having been raised and educated in Hervey Bay before choosing to return to further his career and raise his family.

A product of Torquay Primary School, Hervey Bay High and later Hervey Bay Senior College, David moved away from the region to attain his Bachelor of Law from the University of Queensland.

He developed his passion for property and commercial law while working in Brisbane CBD law firms including Gadens Lawyers and Nicol Robinson Hallets.

A desire to escape the 'rat race' and return to the idyllic Hervey Bay liftestyle saw David return to the Bay before joining Bell Dixon Butler, marrying the love of his life 'Eve' and together starting a family.

He is highly respected for his lateral approach to legal problems and focus on applying his legal knowledge to achieve the outcome required by the client.

He joined the Bell Dixon Butler Partnership on 1 January, 2008.

He possesses a good sense of humour (for a lawyer), is an avid reader and enjoys AFL and supporting his beloved Brisbane Lions.

David gives generously to the community which has given him so much. He has served on numerous boards and executives including the Urban Development Institute of Australia Fraser Coast branch, Hervey Bay Chamber of Commerce and Fraser Coast Anglican College Governing Council.

David has an authentic ethic to look after people and derives great satisfaction from making complex legal issues easy for his clients which makes him the lawyer of choice for many across the region. 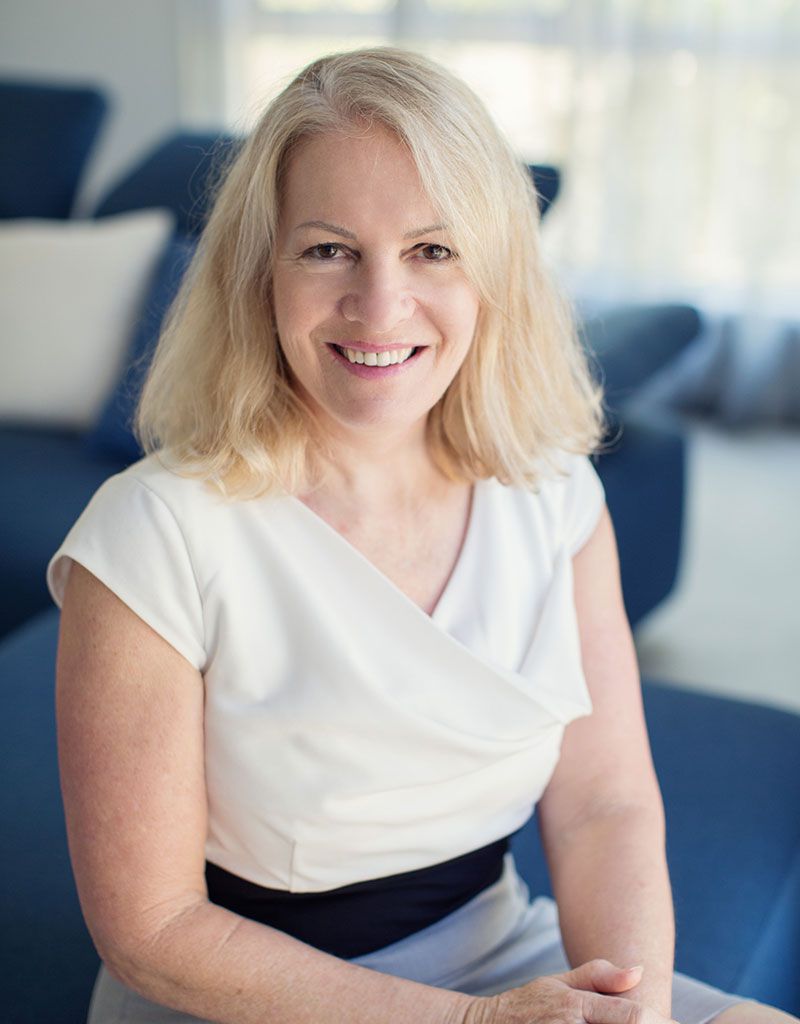 Margarett is a talented and experienced lawyer who has adopted a life-long learning approach to her career.

She is Hervey Bay's only Accredited Family Law Specialist proving she has the discipline and dedication to ensure she brings the best skills to the table to assist her clients.

She has endured the extra study and commitment required to achieve this highly regarded accreditation and applies her skills on a daily basis.

She has qualified in the past as a mediator with the Institute of Arbitrators and Mediators Australia, and is fully equipped to deal with complex property and children's matters including superannuation splitting and succession planning issues.

Margarett is widely acknowledged for her straight talking approach and real world experience in assisting people to make sensible decisions at difficult times in their lives. She knows there are 'no winners' in the process of family breakdown and she works efficiently and diligently to achieve the best outcome.

She is a real strength to her clients throughout the process and her practical experience goes beyond just legal advice.

Margarett knows 'timing is everything' when it comes to family law and she encourages clients to get advice as early as possible if a relationship breakdown is on the horizon.

Having first moved to Hervey Bay from Victoria as a teenager in the 1970's, Margarett has immersed herself in the local community having worked in hospitality, health care and the family business prior to a career in law.

Her distinguished career includes experience working in prestigious Gold Coast firms in the fields of commercial, property and planning law during the boom era of the 1980s before moving into commercial litigation and insolvency before joining Bell Dixon Butler in 2005 to head the Family Law department.

Her philosophy to family law is to encourage her clients to be reasonable and respectful to one another and she consistently displays strength, common sense and strong compassion while getting a result.

She understands that every relationship is different and with her expertise and local knowledge she can tailor a solution to even the most complex family law matters.

She is testimony is BDB's philosophy of constantly providing quality legal advice while acting with integrity. 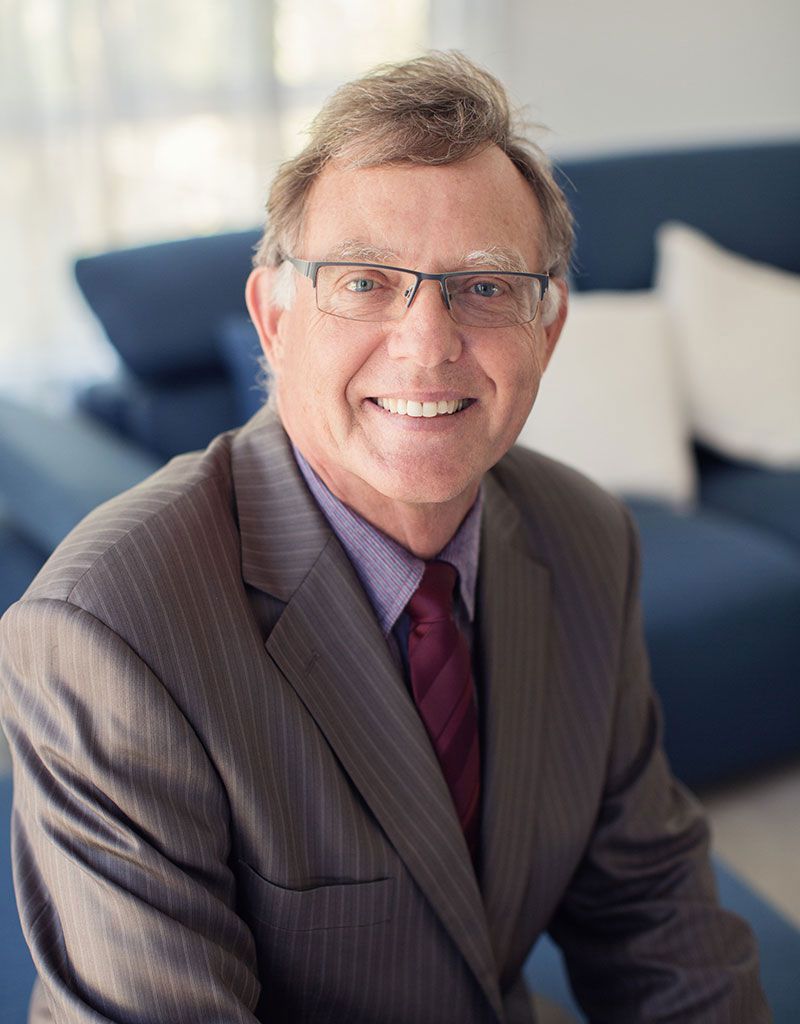 Larry is a founding partner of Bell Dixon Butler and is recognized as a pioneer in Elder Law which has been his personal crusade for more than a decade.

He has provided hands-on peace of mind legal and personal advice to countless numbers of families across the region and his professional manner is more that of a 'pastor' rather than a 'legal practitioner'.

Larry always goes above and beyond for his clients and nothing is too much trouble to assist the elderly and frail and their families. He takes the personal approach to solving legal problems and is revered for his dedication and service.

He becomes an extension of your family in their time of need and regularly the first person a family contacts when a loved one has passed away or they require honest, ethical legal advice tailored for the Fraser Coast.

A country boy with genuine, old fashioned values, Larry was the driving force behind the establishment of the innovative Legal Care for Seniors program which provides practical advice and reduces the stress for families contemplating their options for their ageing loved ones.

His genuine passion to guide the elderly and their relatives through the complex legal and social issues of the later years of life and he has been recognized for his compassion and service with several awards.

He has also been recognized by Fraser Coast Regional Council as a 'Community Champion' for his years of dedication for his work with the aged, flood victims and mentoring members of the community.

He was also chosen to carry the Olympic Torch during its leg through Hervey Bay prior to the 2000 Sydney Olympics and was the driving force behind the highly successful Seniors Expo which recently celebrated its 10th anniversary.

A man of strong religious faith, Larry is well respected by every tier of the aged care sector in the region and is happy to visit his clients at home or at any of the region's retirement villages, hospitals or health care facilities.

Any spare time is spent travelling, looking after his elderly father and spending time with his five much-loved grandchildren.